Israeli Colonizers Injure A Child, A Man, In Hebron 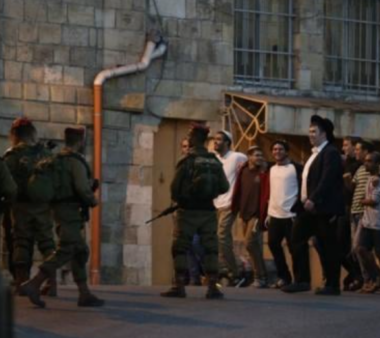 On Tuesday evening, illegal Israeli colonizers injured a Palestinian child and a man in Hebron city, in the southern part of the occupied West Bank.

The colonizers also hurled stones at Amro and injured him while he was shielding the children from the attack.

Tal Romeida is one of many Palestinian areas in Hebron subject to repeated assaults and violations by the illegal colonizers who attack the residents, their homes, and property.