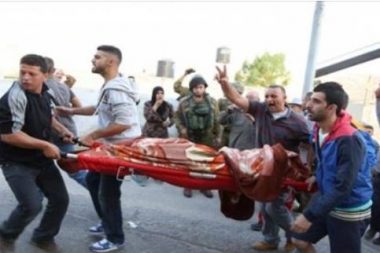 Media sources in Nablus said the colonizers hurled stones at several cars, causing damage, and wounding four Palestinians, who were in one car.

They added that the wounded Palestinians were moved to Rafidia hospital, suffering various cuts and bruises.

The attack took place near the junction leading to the illegal Yitzhar colony, which was built on Palestinian lands.