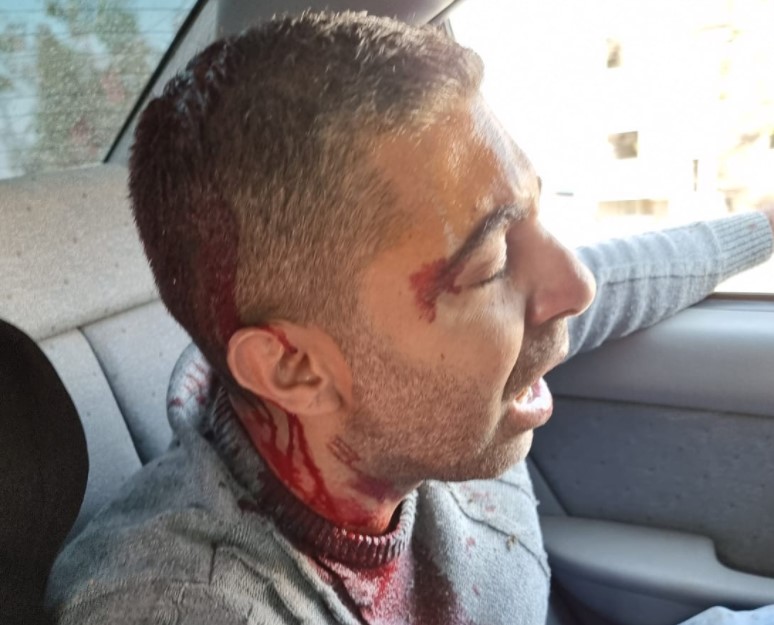 Israeli colonizers, illegally squatting on Palestinian lands, attacked many farmers and cars near Nablus, in the northern part of the occupied West Bank, wounding at least three Palestinians, in addition to causing damage to several cars.

Eyewitnesses said the colonizers attacked many Palestinian farmers while working on their lands near Burqa village, north of Nablus, wounding at least three. 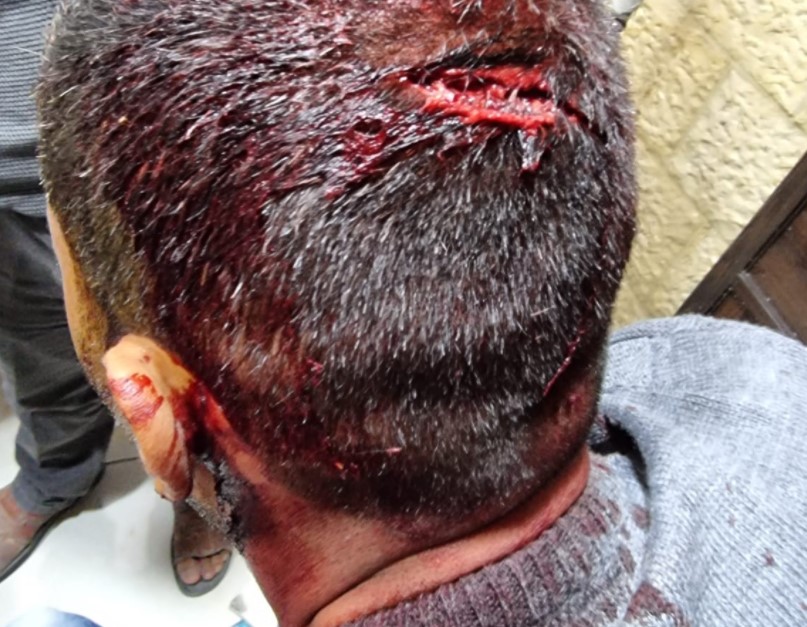 Medical sources said the wounded Palestinians suffered serious lacerations, and bruises, especially to their heads, necks, and shoulders, before they received the needed treatment.

It is worth noting that, over the past several months, the colonizers escalated their violations against the Palestinians in the area, including attacking farmers, shepherds, homes, and cars, causing many injuries in addition to property damage.