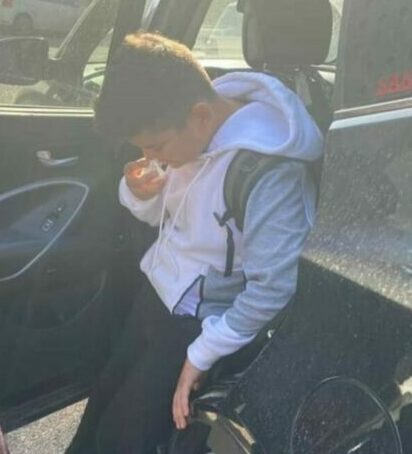 As dozens of children were walking to school, on the main Ramallah-Nablus road, occupation soldiers harassed the Palestinian students, fired tear gas canisters at them, causing at least 70 children to suffer the toxic effects of tear gas inhalation.

In addition, a soldier struck a female student with his rifle, injuring her in the shoulder, she was transferred to Yasser Arafat Hospital in Salfit for medical treatment, according to the Palestinian News and Information Agency (WAFA).