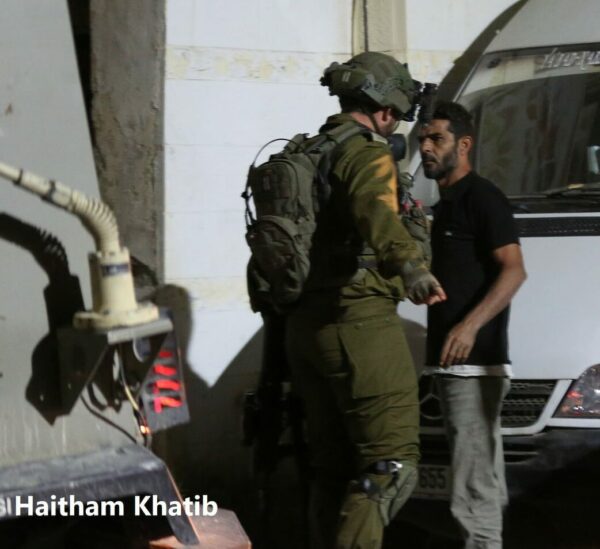 Israeli forces stormed, before dawn on Wednesday, the village of Bi’lin west of Ramallah in the central occupied West Bank, and arrested four young men, in addition to shooting a number of family members, according to local sources.

It is unknown where the young men were taken, and the condition of the injured family members was not available at the time of this report.