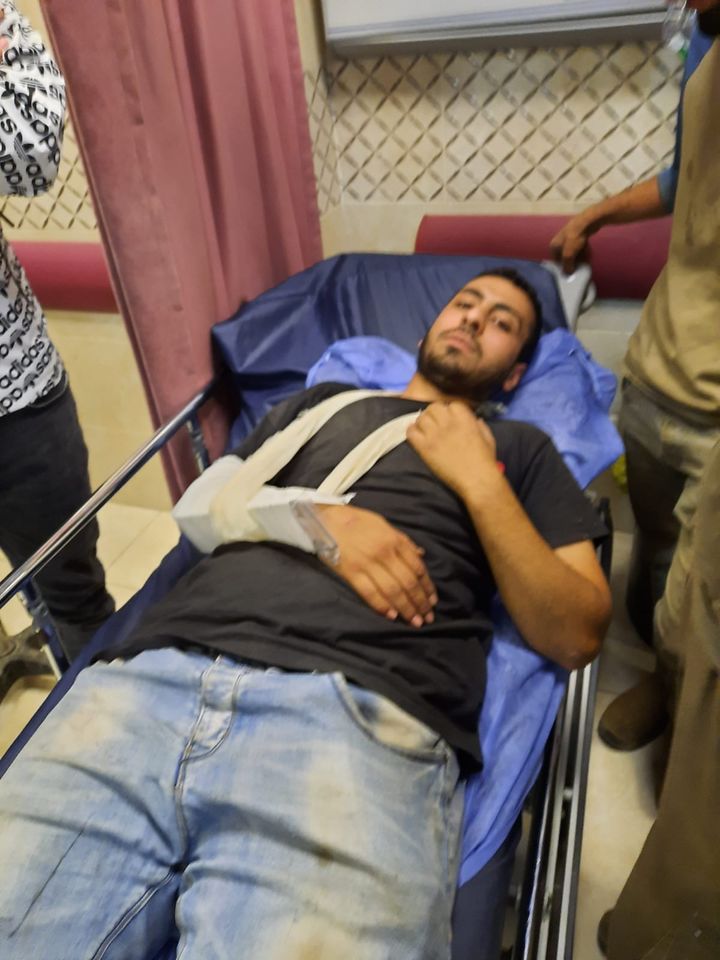 Ghassan Daghlas, a Palestinian official who monitors Israel’s illegal colonialist activities in the northern West Bank, said the colonizers attacked many homes in the eastern part of the village.

He added that the colonizers also assaulted Adel Eid, Khalid Bashir, and his brother Ahmad when they tried to defend their homes.

Adel suffered a fracture in the arm, while Khaled and Bashir sustained various cuts and bruises.

The Israeli assailants likely came from the adjacent illegal Yitzhar colony which was built on stolen Palestinian lands.

The attack led to protests before the soldiers invaded the village, and fired gas bombs and concussion grenades at the Palestinians.