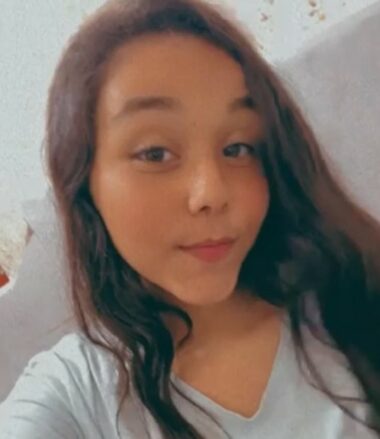 On Thursday evening, illegal paramilitary colonizers kidnapped a Palestinian child from her town in occupied Jerusalem, in the West Bank, and assaulted her for several hours.

Media sources said the colonizers kidnapped the child, Nourhan Ahmad Sayyad, 14, near her home in At-Tour, and assaulted her, causing various injuries.

This is a video is from the Facebook page of Anata News in Jerusalem; the man in this video is interviewing or asking the Palestinians who found her about what happened:

Ahmad Al-Kiswani and Hasn Al-Kiswani were among the many Palestinians who were looking for the girl in every part of Jerusalem. They are the ones who found it.

Can you please tell us where and how you found her:

“We found her in Jaffa Street,”

What did you ask her:

“She was crying after the colonizers kidnapped her….”

Was she, the girl, beat-up

“Yes, they beat her up, and I saw the police inspecting her injuries, but they just left her there…”

So, if you did not come to that street, the police wouldn’t have cared.

“Yeah, they did not pay attention to her; they looked at her and just left…”

So how did she end up with the police?

So, you took her to the police, and they say you, and then they took her from you?

The colonizers left the kidnapped child on the side of the road before fleeing the area. There have been no reports of arrests.

After the child was abducted, her father and her uncle headed to the police station and filed several missing person reports, but the police refused to investigate the matter and attacked the uncle, who was demanding them to start investigating the issue.