Israeli Fanatics Attack A Palestinian Home In Hebron, Injure A Woman and Her Child 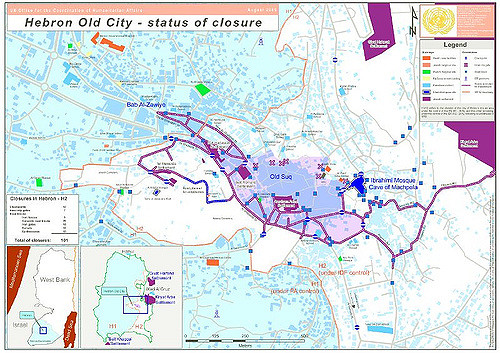 Dozens of fanatic Israeli colonists attacked, on Friday at night, a Palestinian home in Tal Romeida neighborhood, in the southern West Bank city of Hebron, wounding a woman and a child.

He added that one of the extremist invaders sprayed Hazza’s daughter’s face with pepper-spray, causing her to faint.

Several nonviolent activists rushed to the invaded home, removed the Israeli assailants, and provided first aid to the injured woman and her daughter, before local medics reached the property.