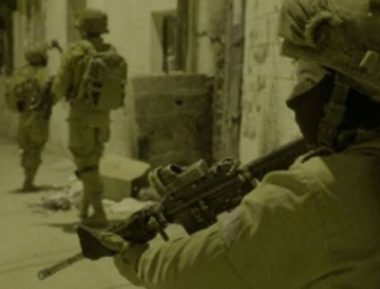 In statements made to Israel’s army radio, Yisrael Katz indicated that there was “an intelligence effort to identify the rockets’ launchers and work to eliminate them.”

He stressed: “Intelligence efforts are currently focused on determining who is responsible for ordering missile launch instructions in order to work to eliminate him.”

The Israeli media said, security forces transferred Netanyahu to a “protected area” while security forces responded by bombing several sites in the Gaza Strip with no casualties.