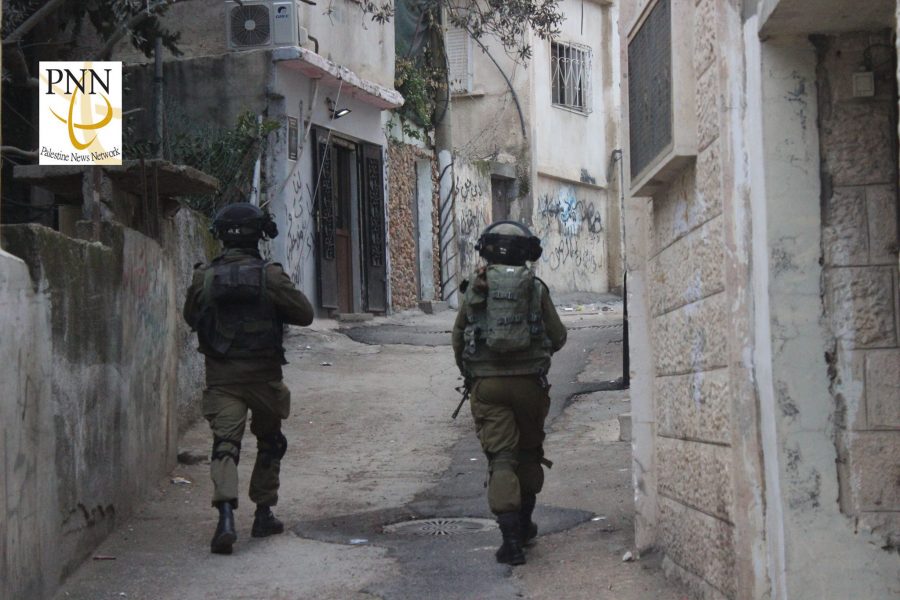 In Jerusalem district, Israeli forces detained a Palestinian after ransacking his family’s house in Beit Duqqu village. The intrusion sparked confrontations during which soldiers opened fire at youngsters. No injuries were reported.

A Palestinian resident of Hebron city was detained as he attempted to cross the Karameh border crossing, between the occupied West Bank and Jordan.