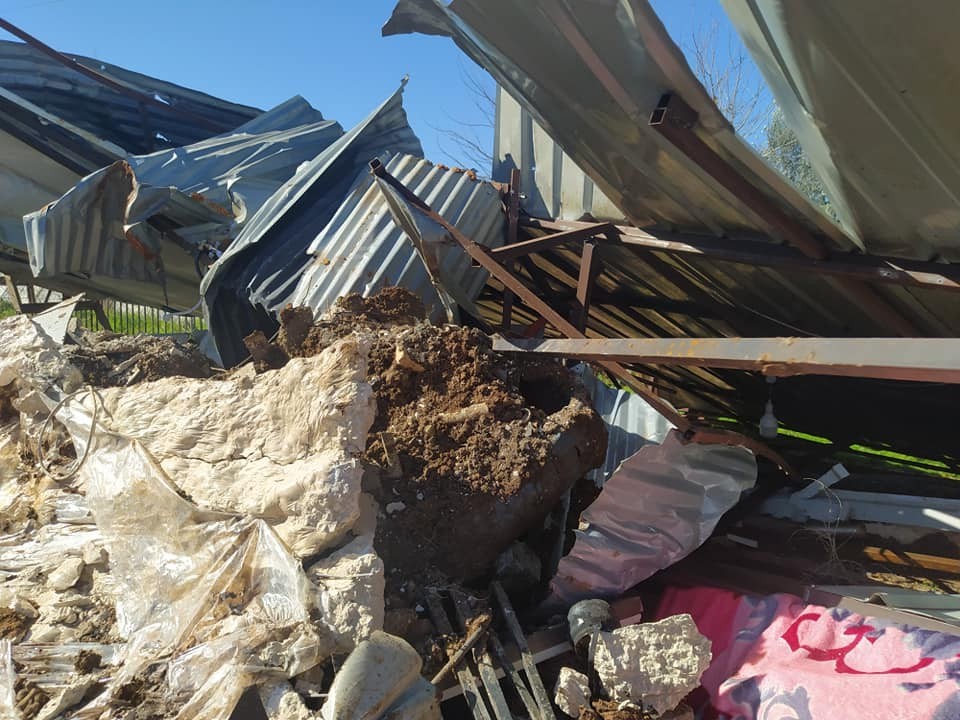 He added that soldiers also confiscated a privately-owned vehicle, for reasons not identified.

Furthermore, the IOF demolished a wall on the private lands of Jabara village, south of Tulkarem, and an agricultural shed, belonging to a former Palestinian prisoner, near Qalqilia, both in the northern West Bank.

According to the United Nations Office for the Coordination of Humanitarian Affairs (UNOCHA )December 2020 West Bank Demolitions and Displacement report;

“One of the major trends observed in 2020 was the increased use of military orders and other legislation, preventing or limiting people’s ability to legally challenge the targeting of their homes and sources of livelihood in Israeli courts.”