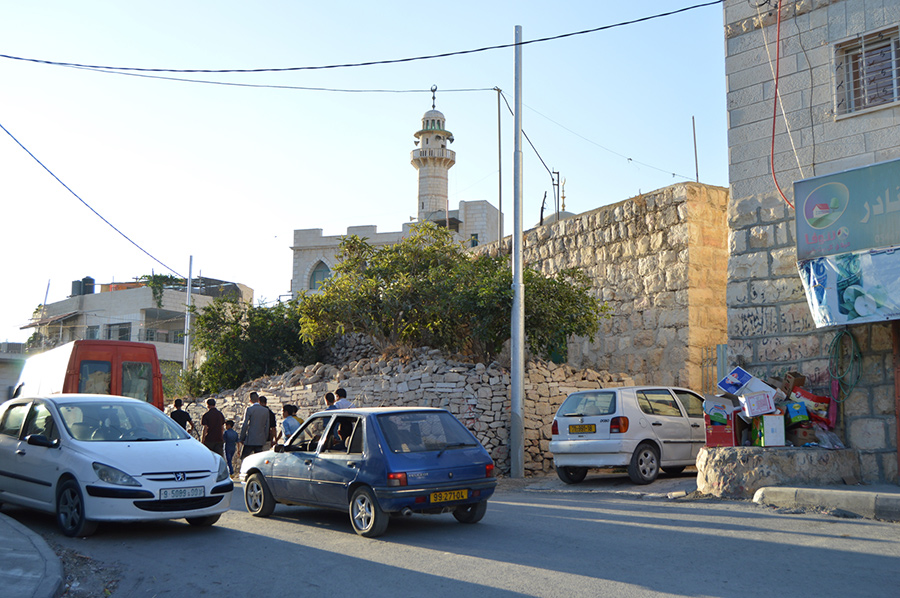 Israeli military ordered, on Saturday, a halt on the construction of a Palestinian-owned house in the village of Nahalin, near Bethlehem city. In addition, the soldiers seized building equipment, including a pump and two cement mixers, according to the Palestinian News and Info Agency (WAFA).

Hani Fannoun, head of Nahalin municipality, said that an Israeli military force stormed the site of the construction and ordered the workers to stop the work, under the pretext of lack of an Israeli building permit.

The area, in the southern occupied West Bank, is classified as C, which makes up about 60 percent of the West Bank and is under full Israeli administrative and military control, where Israel rarely issues construction permits to Palestinians, forcing them to build without one.