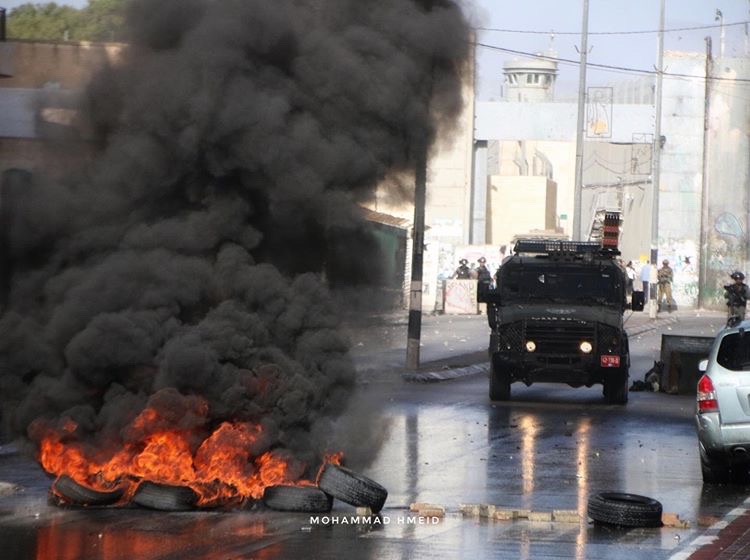 Hebrew channel 2 broadcast, on Tuesday, that the Israeli army was preparing for the day of Palestinian anger, in protest against the US decision on settlements in the West Bank, Alray reported.

The Israeli source revealed that there were fears among the Israeli security forces, of killing Palestinian protestors by mistake, which would lead to an escalation in the West Bank.

It added that the leadership of the Israeli army decided to appoint a senior officer at the head of each group, and ordered soldiers not to fire live ammunition, unless under the order of the officer.

It noted that the Israeli security system did not want any escalation with the Palestinian Authority in the West Bank, and it hoped that the demonstrations on the day of rage would be limited.

Palestinians protested throughout the West Bank, on Tuesday, in response to the US statements regarding illegal settlements.

« A Question of UN Credibility: Releasing the Settlements Database Israeli Prisons on High Alert After Death of Prisoner »