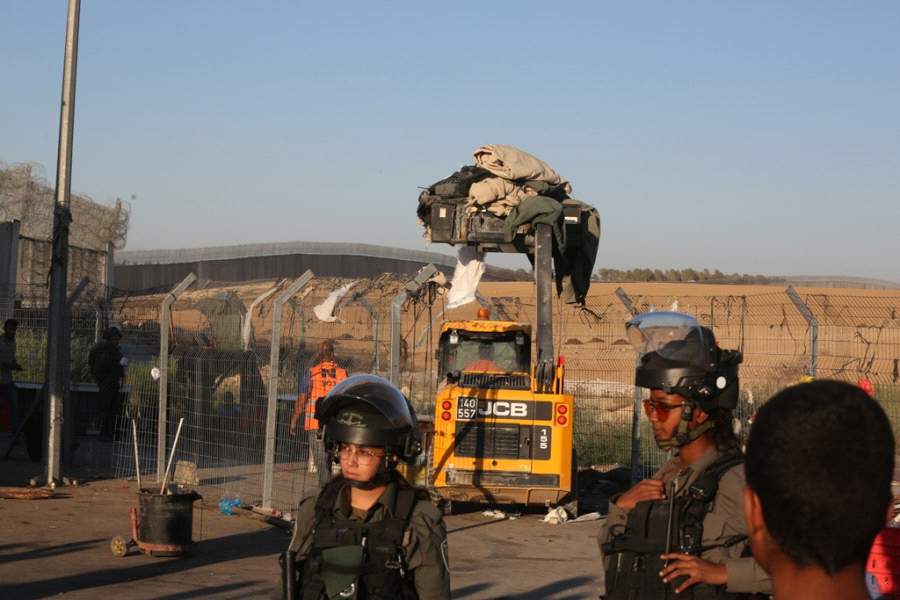 He reported that the removal of the stands, will result in the vendors and their families losing their sole source of income, estimated in the thousands of dollars.

The stands used to serve hundreds of Palestinian workers who daily cross the military checkpoint to work in Israel and return home in the afternoon, buying their home needs from the vendors.

The occupation army instructed the vendors not to return to that area.