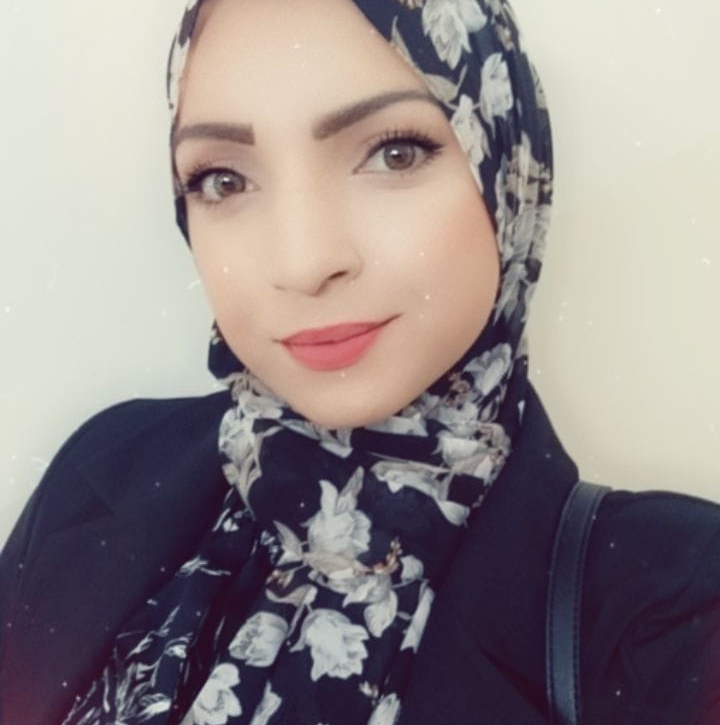 Israeli forces shot a Palestinian woman dead, on Wednesday, while she was in her car at the entrance to Hizma town, northeast of occupied East Jerusalem, the Palestinian WAFA News Agency reported.

Furthermore the military declared that that the woman was “neutralized” while one Israeli soldier was lightly injured, no further details were provided.