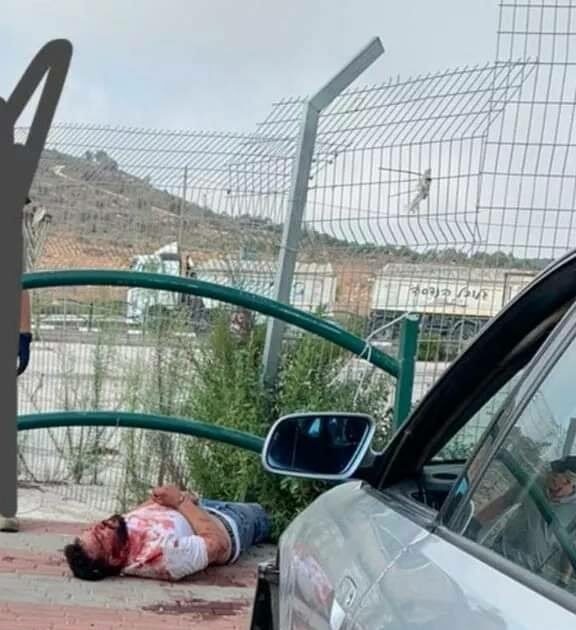 Israeli forces shot and injured a Palestinian man, on Wednesday morning, at Zatara military roadblock, south of Nablus city, in the northern West Bank, according to medical sources.

PRCS medics stated that its crews were denied access to the bleeding man, delaying the necessary medical treatment.

The Israeli police spokesman claimed that the victim was shot after allegedly attempting to carry out a car-ramming and stabbing attack against Israeli forces.

A police statement claimed that police officers were lightly injured in the alleged attack, although the circumstances are not clear at this time.

According to the Hebrew website 0404, one Israeli soldier and one police officer were lightly wounded in the incident.