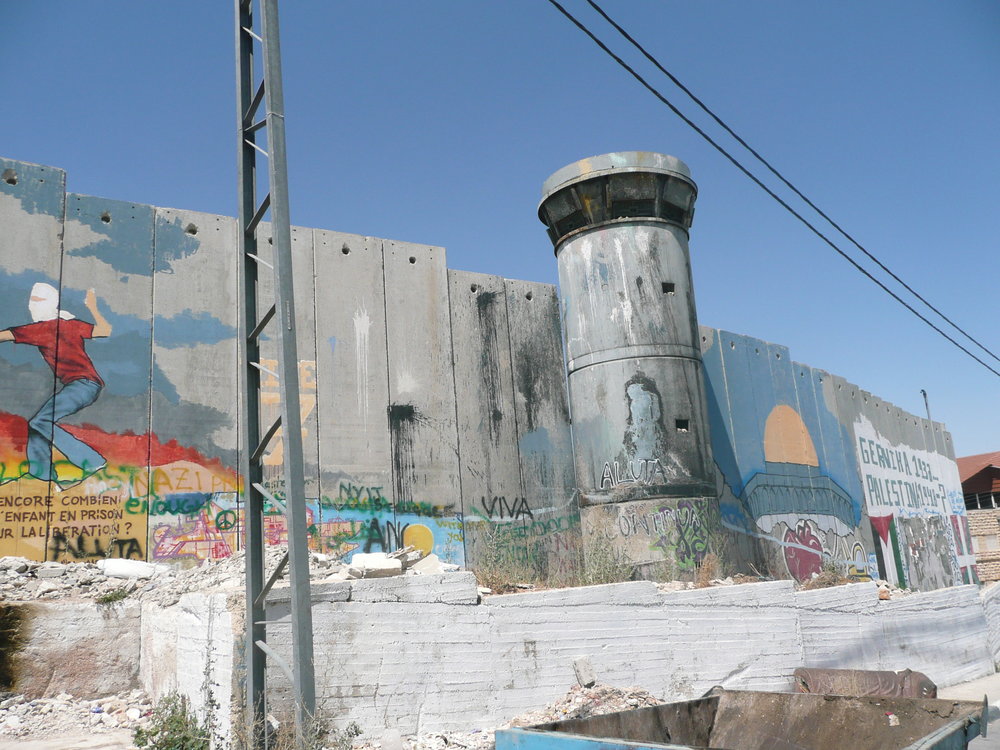 A Palestinian man suffered a bullet injury, on Wednesday, when an Israeli soldier opened fire at him at the northern entrance to Bethlehem city, in south of the West Bank, the Palestinian Information Center reported.

Local sources said that Ahmed Abu Akr, 32, from Aida refugee camp, was shot by an Israeli soldier who was stationed in a military watchtower near the Bilal bin Rabah Mosque.

The details of the event were limited at the time of this report. The young man was rushed to hospital for medical treatment, no information was available on the condition of the victim at the time of reporting.

In related news, Israeli forces shot a young Palestinian man near Nablus, the injury being described as moderate.