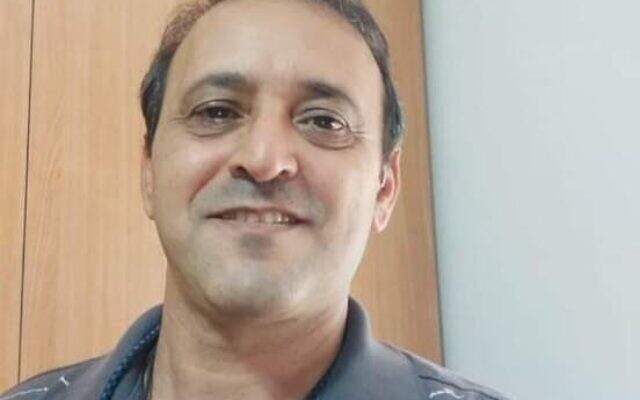 In the city of Lod on Monday, 56-year old Yigal Yehoshua died of wounds sustained six days earlier, on Tuesday, when he drove his vehicle into a group of Palestinians protesting and was pelted with stones.

One of the stones hit him on the head, and he was taken to the hospital with critical injuries. On Monday, he died from the critical head wound he had sustained.

The Palestinians were protesting Tuesday after a night of Israeli bombings of Gaza, and the shooting of Palestinian resident of Lod, Mousa Hassouna.

Hassouna had been shot to death by right-wing Israeli settlers in Lod. But on Thursday, the Israeli police released the four suspects they had been holding in suspicion of involvement in his killing.

The wife of Yigal Yehoshua, Irena, told Israeli reporters with Channel 12 that he was “a paragon of coexistence” whoo worked as an electrician and repaired homes for all, Arabs and Jews”.

Lod is a city inside what is now Israel that had been known as Lydda before Israel was created and Lydda and hundreds of Palestinian villages were partly or fully depopulated by Israeli troops. The city remains about 30% Palestinian – and is touted by the Israeli government as an example of coexistence.

However, the Palestinian residents of Lod cite discrimination against them in all areas: housing, education, access to resources, and infrastructure.

Prime Minister Benjamin Netanyahu tweeted Monday that he “shares the family’s grief” and that the Israeli authorities “will find and hold accountable those who participated in this murder. No one will escape punishment.” Netanyahu has made no statement about the grief of the over 200 families in Gaza who have lost loved ones due to the bombings that he has authorized over the past seven days.