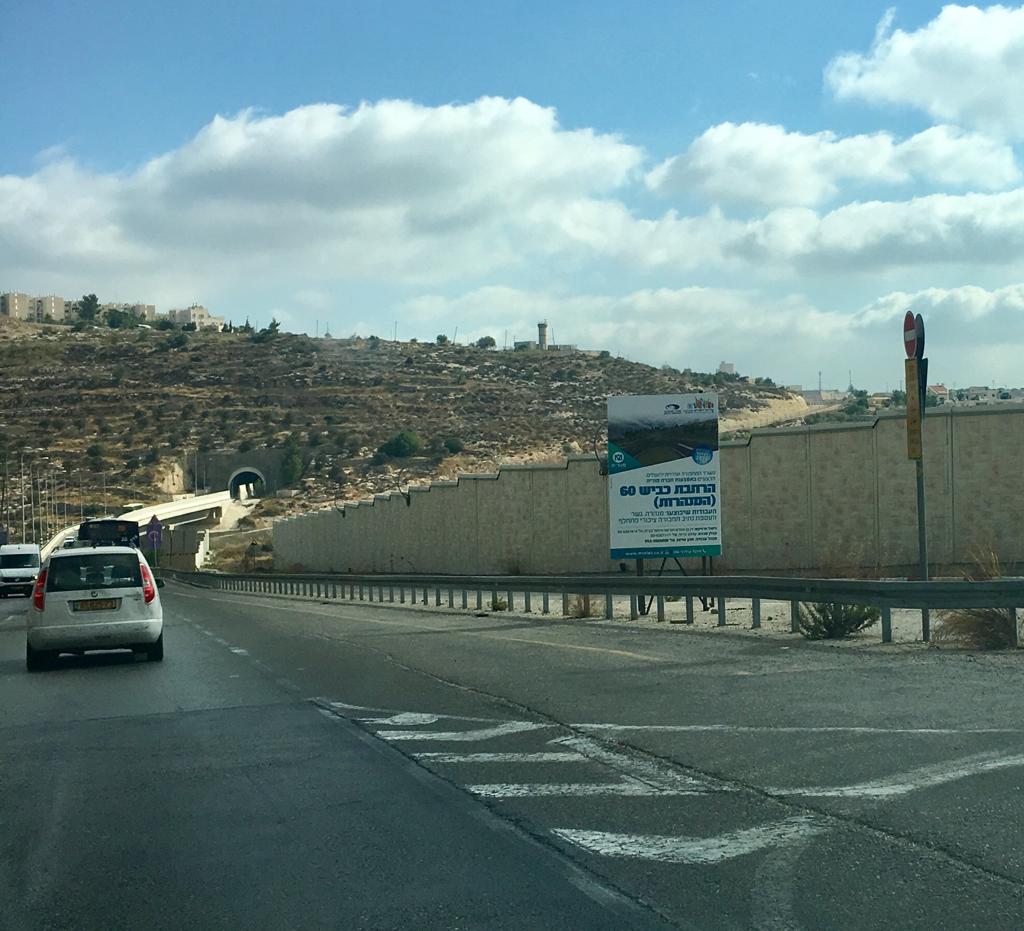 Israeli military forces in the West Bank city of Bethlehem, commenced on Sunday, the expansion of an existing illegal bypass road, between the colonial settlements of Beitar Illit and Nahal Gvaot, which lie within the illegal settlement bloc of Gush Etzion, in western Bethlehem city.

Deputy-mayor of Nahaleen village, west of Bethlehem city, Hani Fannoun, confirmed that Israeli army bulldozers and equipment began expanding the bypass road by a width of ten meters and a length of two kilometers, thus grabbing Palestinian lands in the Ein Fares area.

Fannoun further affirmed that the area of Palestinian land confiscated for the purpose of the expansion of the settler-only bypass road, would divide 3,000 dunams of Palestinian farm lands, thus making it difficult for local farmers and residents to reach their farm lands.

He noted that such Israeli construction work, comes at a difficult time when the entire West Bank area is now engaged in a battle to control the spread of the coronavirus, which continues to plague the region.

Such Israeli actions, come less than two weeks before the planned Israeli annexation of large swathes of the West Bank, mainly in the northern West Bank area of Al-Aghwar, which is located by the Jordan River and said to be the most-fertile agriculture of the Palestinian territory.