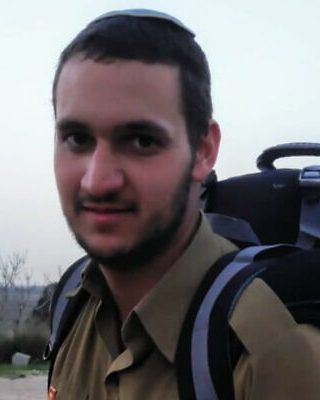 An Israeli soldier that went missing on Thursday night, was found dead outside the army base in southern Israel, on Saturday, the Times of Israel reported.

The military identified the deceased as Staff Sgt. Adiel Fishler, who was serving in the 460th Armored Brigade at the Shizafon army Base.

Staff Sgt. Adiel Fishler, 21, was seen leaving the base on Thursday night, in uniform and armed with an M-16 rifle.

The military said that Israeli troops, the military police, the air force and others searched from Friday morning until Saturday.

The Israeli Defense Forces stated that the Military Police launched an investigation into the young man’s unexplained death.