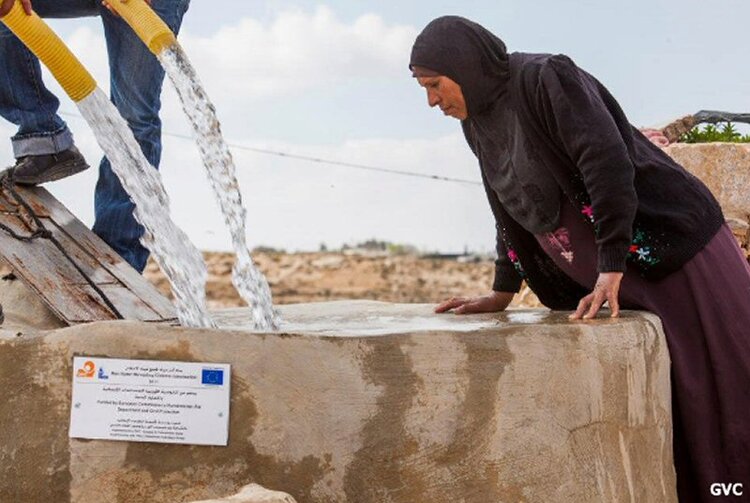 Israeli military forces ordered, on Sunday morning, to halt the construction of Palestinian-owned homes, agricultural facilities, and a water well in the occupied West Bank.

Coordinator of the popular committees in Hebron, Rateb Al-Jabour, told media outlets that Israeli troops in Burin village in the southern West Bank, ordered local Palestinian residents, Fayez Alfaqeer and Ismail Burqan, to stop building their 2 homes and livestock pens made from bricks and tin sheets. In the meantime, Israeli soldiers in in Bruqin village, west of Salfit in the central West Bank, and handed over warrants to resident, Abdelfattah Samara, warning him to stop construction an agricultural caravan and a water well.

It was reported that the pretext used by the authorities for these stop work orders, was the lack of Israeli permits to build. Meanwhile, Israeli troops in the southern West Bank village of Al-Khader, south of Bethlehem city, handed over a warrant to a local resident, demanding him to evacuate his 6 dunam (1.5 acre) farm land on Palestinian land, which Israeli authorities recently appointed for confiscation, as it is close to the illegal Israeli colony of El-Azar.