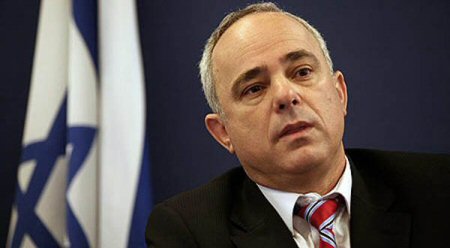 Israel’s Energy Minister Yuval Steinitz revealed that the country maintains secret contacts within Saudi Arabia and many other Muslim and Arab countries, especially those with shared concerns from Iran.

Steinitz, a member of Netanyahu’s security cabinet, did not characterize the contacts or give details when asked why Israel was “hiding its ties” with Saudi Arabia, He replied: ”We have ties that are indeed partly covert with many Muslim and Arab countries, and usually we are not the party who is ashamed,” according to Reuters.

When asked about Israel’s interest in establishing relations with a state that does not have a parliament, does not contain opposition, and the king is appointed by the ruling family, he said: “This is not our way. We prefer democracy.”

He also added, according to the PNN, that Saudi Arabia is recently undergoing a process of moderation, escalating its stance against Iran, Hezbollah and terrorism; Saudi Arabia is our partner in the face of the Iranian threat.”

He revealed that “the diplomatic efforts by Israel with the US administration and the United Nations to reconsider the nuclear agreement with Iran is happening through contacts with the Saudi authorities and through their help.”