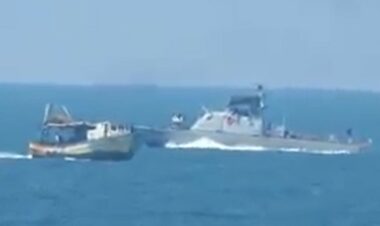 It is worth mentioning that the navy has recently abducted and detained dozens of fishermen from Gaza territorial waters.