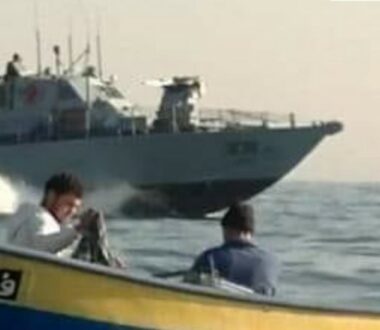 Eyewitnesses said that the fishing boats, sailing not far from the shores in Rafah and Khan Younis, were attacked with live rounds, gas bombs, and flares.

They added that the navy also chased the boats, forcing them to return to the shore; the attacks did not lead to casualties.