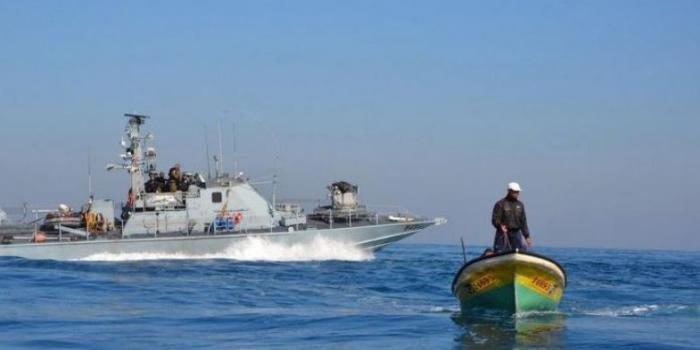 Two children were injured Saturday when Israeli naval forces opened fire on them as they played on a beach in the southern part of the Gaza Strip.

The children were taken to a Abu Yousef Al-Najjar Hospital in Rafah, where they were treated for their injuries. Medical staff have not yet reported on their condition or the extent of their injuries.

In addition to shooting the two children, the Israeli navy also opened fire on Palestinian fishing boats off the coast of the Gaza Strip on Saturday morning. This is the third time this week that Israeli naval forces have targeted Palestinian civilians on the Gaza coast.

The Israeli Navy has issued no statement on the ongoing attacks on Palestinian civilians on the Gaza coast. Israeli naval ships frequently attack Palestinian fishing boats, even though they remain within the arbitrary six-mile limit off the coast that was set by the Israeli military.

The Israeli military has enforced a total air, sea and land blockade on the Gaza Strip since 2006, devastating the Palestinian economy and preventing the Palestinian people from rebuilding homes and businesses destroyed by the frequent Israeli bombings.