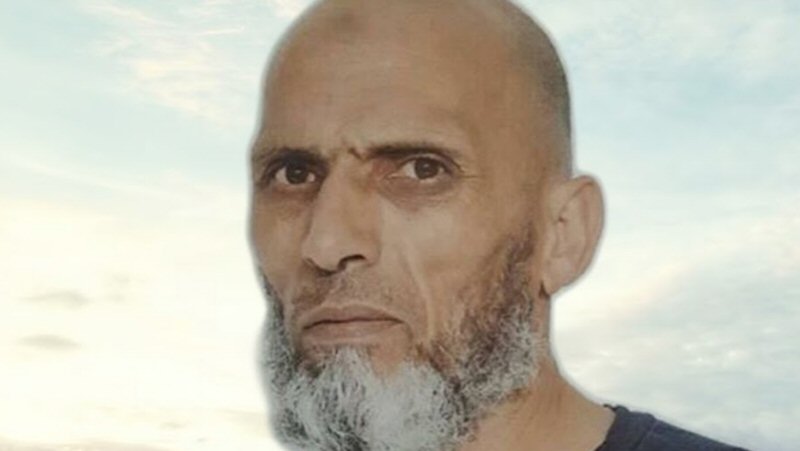 POSTED BY: ADDAMEER: PRISONER SUPPORT AND HUMAN RIGHTS ASSOCIATION MAY 22, 2018

Awisat is the fourth Palestinian to die in Israeli prison this year.

Israeli occupation forces bear full responsibility for the death of the 53-year-old prisoner Aziz Awisat. On 9 May 2018, Aziz had a stroke when he was at the prisoner’s clinic at al-Ramleh. He was subsequently transferred to Assaf Huroufeh hospital where he died on Sunday, 20 May 2018.

Aziz’s lawyer, Khalid Mahajneh of the Palestinian Prisoner’s Club, stated on Sunday that Aziz suffered from acute organ failure. He had been in the intensive care unit since he arrived at the hospital, connected to an artificial respirator. His lawyer also stated that the doctors had tried to get him off the respirator, with the intent of allowing him to breath normally, though Aziz was incapable in his condition.

Aziz, who was from Jabal al-Mukaber in East Jerusalem, was arrested in 2014. He was sentenced to 30 years of imprisonment. The medical neglect he faced in Israeli prison is the norm, not the exception. Such negligence represents a violation of article 91 of the Fourth Geneva Convention, which requires the provision of adequate medical treatment for prisoners and the transfer of sick prisoners, who require special medical care, to hospitals where they should be treated in a manner befitting any other citizen.

Addameer calls on the United Nations High Commissioner for Human Rights to lead an international investigative committee to ascertain the true nature of medical negligence in the occupation’s prisons. We also call on the World Health Organization to organize an immediate visit to the prisoners’ clinics in order to document the state of the medical care. We call on all international organizations, and states, to take the requisite action in order to ensure that Israel abides by all its obligations under international law.

This article was originally published by Addameer: Prisoner Support and Human Rights Association and edited for aicnews.org.