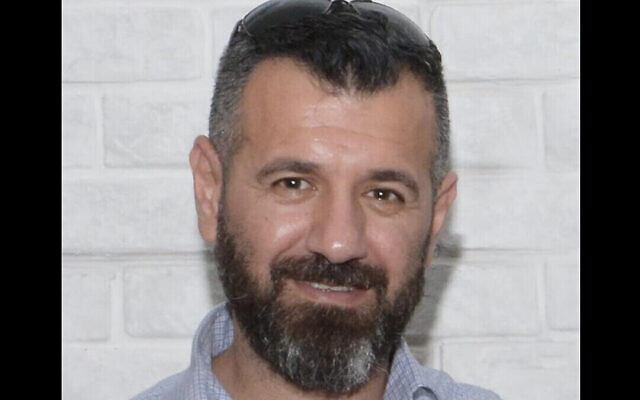 An Israeli who was killed during a botched undercover invasion in Gaza in 2018 has finally been identified by the Israeli government, nearly two years after his death. Investigations of the incident by the Palestinian Authority in Gaza found that the soldier was likely killed by so-called ‘friendly fire’ by his fellow Israeli soldiers.

Initially, the Israeli government had stated that he had been killed by Palestinian resistance fighters.

The soldier was identified as Mahmoud Kheir El-Din, 41.

He was one of a group of undercover Israeli soldiers who infiltrated into the Gaza Strip dressed as Palestinian civilians to assassinate two senior leaders of the Al-Qassam Brigades, the armed wing of Hamas. The army initiated a series of air strikes, firing missiles and shells to secure the retreat of its undercover soldiers, killing five additional Palestinians.

The undercover soldiers were driving a Volkswagen car, and drove towards the home of Noureddin Baraka, in Bani Suheila area in Khan Younis, before stopping near the property, the al-Quds News Agency has confirmed.

Fighters of the Al-Qassam Brigades then noticed the car and began following it, catching up to it near a kindergarten in Abasan al-Kabeera town, and asking the passengers to step out of the vehicle and show their ID cards.

The News Agency added that the undercover soldiers, who were in the backseat of the car, then opened fire at the fighters, after realizing their cover-up had been exposed.

Initially, the Israeli soldier who was killed in the Gaza invasion was only identified as Lt. Col. M., while the army kept other information classified.