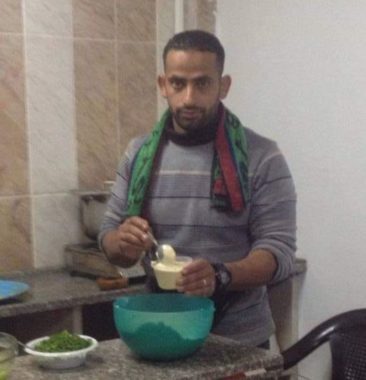 Israeli police officers detained, Friday, a Palestinian man, from Azzoun town, east of the northern West Bank city of Qalqilia, while working in the northern part of the country.

Media sources said the police detained, Abdul-Hadi Shbeita, 32, while working in the Triangle Area, reportedly for entering and working in Israel without a permit.

He was taken prisoner by undercover Israeli police officers, and was moved to an unknown destination.

It is worth mentioning that the Palestinian is a former political prisoner, and was also detained and imprisoned before for “entering and working in Israel without a permit.”