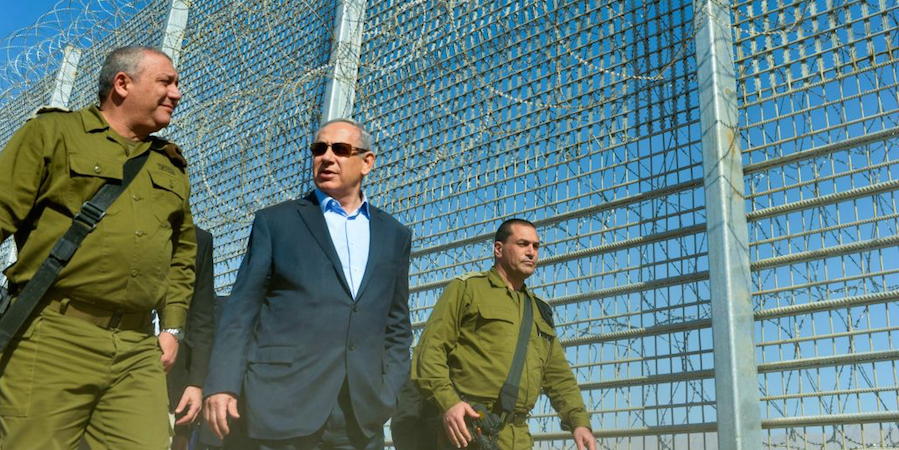 Magal Security Systems built the walls around Gaza and the West Bank. Now, its sights are set on the U.S.-Mexico border.

Bloomberg reports that, since Donald Trump was elected as the next U.S. president, shares in Magal Security Systems Ltd., which trades under the name Yehud on the Nasdaq stock exchange, rose 19 percent.

Magal is an Israeli company best known for its involvement in building the militarized wall that severs the Gaza Strip from the rest of Palestine. It also greatly contributed to constructing the apartheid wall around the West Bank. Magal constructs similar barriers throughout the world.

In August, Magal Chief Executive Officer Saar Koursh stated that his company would want to build Trump’s proposed wall, if he were elected. The day Trump was elected Magal shares rose a staggering 9.9 percent.

“It seems clear that Trump is going to put more investment into security on U.S. borders,” Koursh told Bloomberg on Monday.

Earlier this year, Koursh attributed Magal’s overall rising profits to yet another site of humanitarian disaster.

“The border business was down, but then came ISIS and the Syrian conflict,” Koursh said. “The world is changing and borders are coming back big-time.”