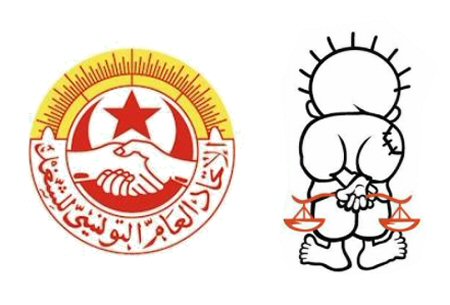 The Tunisian General Labor Union (TGLU) and Boycott, Divestment and Sanctions activists, on Thursday, forced an Israeli ship belonging to Zim Integrated Shipping Services to change course, as it was attempting to dock at the Rades port in Tunisia, on its way to Spain.

The ship was turned around at the entrance to the port after anti-Israel activists threatened to block the port, and port workers said, according to WAFA, that they would not handle the ship’s cargo if it docked. In response, the crew decided to continue directly to Spain.

TGLU has previously called, through its Facebook page, upon port workers and all those concerned to prevent the Israeli ship from entering the national waters of Tunisia.