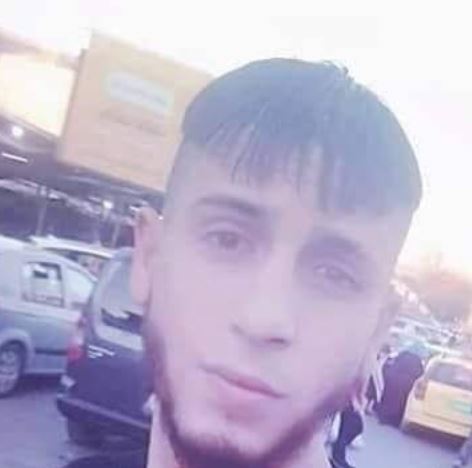 Prior to abducting the young man, the soldiers closed all roads leading to Nablus, in addition to shutting down Huwwara, Za’tara and Ennab military roadblocks, and the road that leads to Shave Shomron colony, before initiating searches of dozens of Palestinian cars, and inspecting the ID cards of the passengers.

A stabbing attack, near an Israeli army checkpoint  to the south of the city of Nablus, in the north of the occupied West Bank, left two Israelis wounded, one of them a soldier currently reported in critical condition, according to Palestinian and Israeli reports.

An attacker reportedly stabbed and seriously wounded a soldier, and, when other soldiers in the area opened fire at him, they injured another Israeli who was reported in moderate condition.

Conflicting reports said the attacker was not hit and was able to get away.

According to WAFA, Palestinians reported the Israeli army closed all entrances to Nablus as soldiers conducted a large scale search for the attacker.

There was no immediate confirmation of these developments from any official source.

Palestinians said the Israeli army closed all checkpoints around Nablus, creating a serious traffic jam as Palestinians were returning home from work for the weekend.

Meanwhile, Israeli settlers also attacked with stones Palestinian cars travelling on roads near their illegal settlement known as Yitzhar, causing panic and damage to cars. There were no immediate reports of anyone injured.