Israeli Soldiers Abduct A Legislator, Confiscate His Car, In Jenin 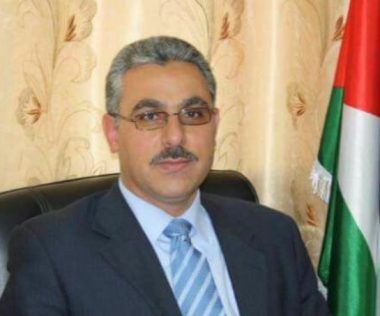 Israeli soldiers abducted, on Wednesday evening, a Palestinian legislator after stopping his car at ‘Arraba town junction, southwest of Jenin, in the northern part of the occupied West Bank, and illegally confiscated his car.

The WAFA Palestinian News Agency said the soldiers abducted legislator Ibrahim Dahbour, while he was returning home from Jenin.

The soldiers cuffed and blindfolded the democratically-elected legislator, and took him, along with his car, to an unknown destination.

In related news, several army vehicles invaded the villages and towns of Msalya, Marka, Zababda and al-Jarba, in the Jenin district, and installed many roadblocks, on roads east of Jenin, especially near Jilqamous village, stopped and searched dozens of cars, and inspected the ID cards of the Palestinians.

Also on Wednesday evening, the soldiers, stationed across the border fence near Khan Younis, in the southern part of the Gaza Strip, fired many live rounds at fishermen and their boats, in Palestinian waters between Deir al-Balah and Khan Younis.