Israeli Soldiers Abduct A Man And His Son Near Hebron 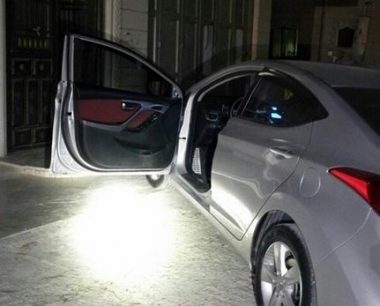 Israeli soldiers abducted, Wednesday, a Palestinian man and his son, after invading their home in Bani Neim town, north of the southern West Bank city of Hebron, after locating ammunition for M-16 rifle.

The soldiers searched the home and said they located a box containing magazines for an M-16 rifle, but not the rifle itself or any other weapons, and confiscated it along with the couple’s car, which the military suspects to be unlicensed.

The man and his son were both cuffed and blindfolded, before the soldiers took them to Etzion military base and security center for interrogation.

On Wednesday at dawn, the soldiers abducted eight Palestinians from their homes, in different parts of the occupied West Bank.