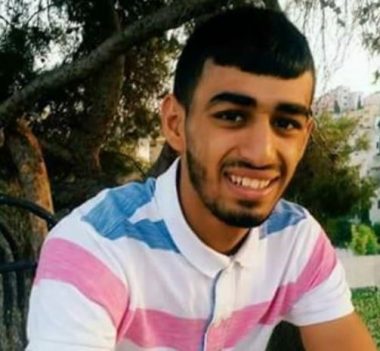 The soldiers invaded Ya’bad town, west of Jenin, and abducted a young man, identified as Mohammad Qais Amarna, after invading his home and searching it.

In addition, the soldiers invaded the Eastern Neighborhood of Qabatia town, south of Jenin, and conducted extensive military searches, in addition to invading many areas around Jenin city.