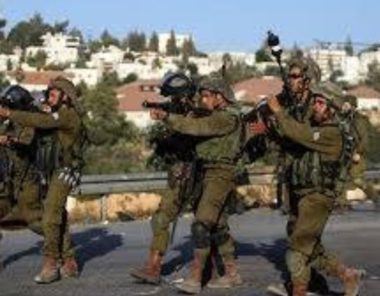 Zeidan added that the soldiers also invaded a construction site where several bulldozers and trucks, owed by Ahmad Abdul-Hafeth Sawad were working, and informed the Palestinian that he cannot work in that area, because “it is under full Israeli military control.”

The soldiers also threatened to abduct the Palestinian and confiscate his vehicles if he returns to the area again.