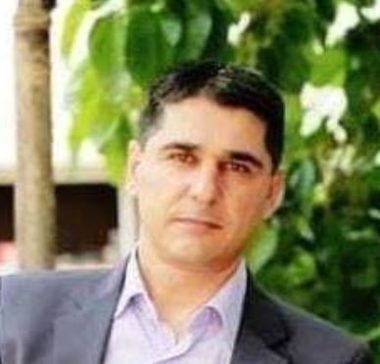 Israeli soldiers abducted, on Friday at dawn, a Palestinian schoolteacher from Kafr Dan village, west of the northern West Bank city of Jenin.

Media sources in Jenin said the soldiers invaded Kafr Dan town, west of the city, searched homes and abducted a young man, identified as Maher Tahseen ‘Aabed, before taking him to an unknown destination.

The sources added that the abducted Palestinian is a teacher at a local school in the village.

The soldiers also interrogated several Palestinians, while inspecting their ID cards, and later withdrew from the town.

On Thursday evening, the soldiers invaded the Eastern Neighborhood of Jenin city, and repeatedly assaulted Majdi Ayman Abu Ghali, 17, causing fractures on both of his legs, in addition to many cuts and bruises, before he was rushed to Khalil Suleiman governmental hospital in Jenin.

Also on Thursday evening, the soldiers abducted the secretary of Fateh movement in occupied Jerusalem, Shadi Mitwer, as he was crossing the al-Karama Border Terminal on his was back home.