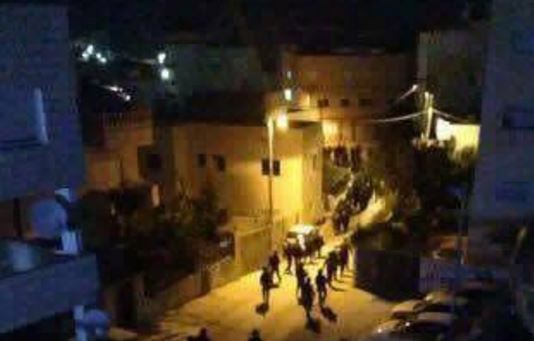 Israeli soldiers invaded, on Wednesday at dawn, Palestinian communities in the West Bank districts of Bethlehem, Hebron and Tulkarem, searched many homes and abducted five Palestinians.

The soldiers also installed roadblocks at the main entrances of ath-Thaheriyya town, south of Hebron, and Ethna town, north of the city, before stopping and searching dozens of cars while inspecting the ID cards of the passengers.

Eyewitnesses said the soldiers took pictures of the cars’ license plates, and the ID cards of the Palestinians who were held at the roadblocks.