Israeli Soldiers Abduct Four Palestinians In Bethlehem, One In Tulkarem 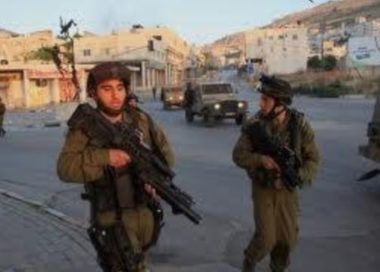 Israeli soldiers abducted, on Wednesday at dawn, four Palestinian former political prisoners in Bethlehem, and one in Tulkarem, in the occupied West Bank, after breaking into their homes and searching them.

It is worth mentioning that the soldiers also installed roadblocks, stopped and searched many cars, and interrogated the Palestinians while inspecting their ID cards.