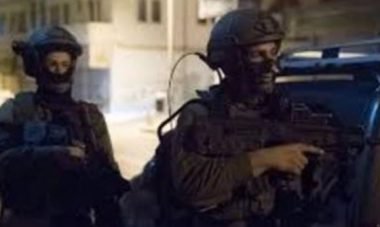 Israeli soldiers invaded, on Friday at dawn, the town of Silwad, east of Ramallah in central West Bank, violently searched many homes and abducted four Palestinians, including two children.

It is worth mentioning that Mohammad Hammad is a former political prisoner, who was repeatedly abducted and imprisoned by Israel, and was also held for 3 years and two months under arbitrary Administrative Detention orders, without charges of trial.