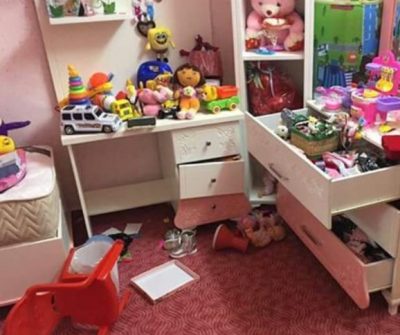 Israeli soldiers abducted, on Monday at dawn, fourteen Palestinians, including a recently-released political prisoner, in the occupied West Bank, during violent searches of homes, and confiscated thousands of dollars.

The Tulkarem office of the Palestinian Prisoners’ Society (PPS), in the northern part of the West Bank, said the soldiers abducted Ra’fat Jamil Naseef, 51, from his home in the Southern Neighborhood, after invading his home and violent searching it.

The PPS added that Naseef was a former political prisoner, who was held by Israel, and was only released nearly a month ago.

The Israeli army said its arrested what it called fourteen wanted Palestinians, including members of Hamas, in the West Bank.

In Bethlehem, the soldiers searched many homes and confiscated thousands of US Dollars, reportedly for being distributed to what the army described as “families of terrorists.”