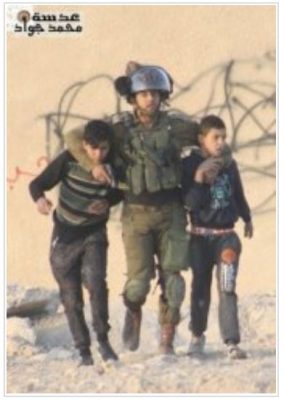 Israeli soldiers abducted, Sunday, seven Palestinians, including children, in several parts of the southern West Bank governorate of Hebron, and caused many residents to suffer the effects of teargas inhalation, the Palestinian Prisoners’ Society (PPS) has reported.

The soldiers invaded the center of Hebron city, assaulted dozens of protesters after ambushing them in the Zawiya area, and two main junctions in the city, and abducted three.

The soldiers also chased many Palestinians in the streets and alleys of the city, but were unable to abduct them. 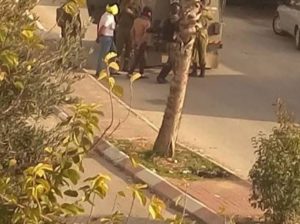 In addition, the soldiers abducted ‘Ala Raed Miqbil, 16, from Beit Ummar town, north of Hebron, after summoning him for interrogation in Etzion military base and security center, north of Hebron.

The soldiers invaded the teenager’s home, on Saturday at night, and searched it, before ordering him to head to Etzion, and abducted him after he went there Sunday,