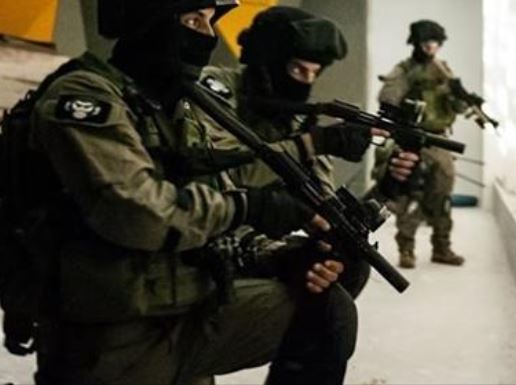 Israeli soldiers abducted, on Tuesday at dawn, sixteen Palestinians from their homes in several parts of the occupied West Bank, the Palestinian Prisoners’ Society (PPS) has reported.

In Hebron, in southern West Bank, the soldiers abducted Zayed Met’eb, and his son Tha’er, in addition to Bilal Mohammad Kawazba.

In Qalqilia, in northern West Bank, the soldiers abducted one Palestinian, identified as Ibrahim Jal’oud.

These pre-dawn raids are a nightly occurrence in the West Bank, with Israeli forces invading towns and villages while the local residents are sleeping.

The Israeli troops then engage in a practice of breaking down doors, ransacking homes and grabbing young men and women from their beds as they lie sleeping.