Israeli Soldiers Abduct Three Siblings In Ramallah, One In Bethlehem 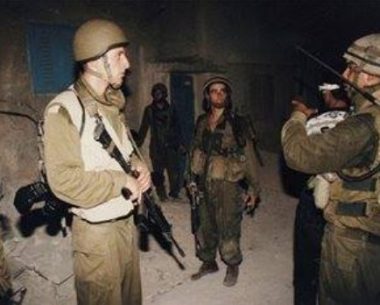 Israeli soldiers abducted, earlier on Sunday morning, three Palestinian siblings from their home near Ramallah, and a young man near Bethlehem, in the occupied West Bank.

It is worth mentioning that, a few days ago, the soldiers abducted two young men, including a brother of the three siblings, during a military invasion into their town.