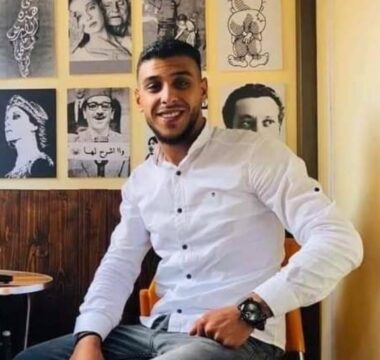 Several army jeeps invaded the Deheishe refugee camp, south of Bethlehem before the soldiers abducted a former pollical prisoner, identified as Raghad Raed Shamrookh, 26, after storming his home and ransacking it.

It is worth mentioning that Raghad was imprisoned by Israel for two and a half years, and was only released on August 27, 2021.

In occupied Jerusalem, the soldiers abducted a young man, identified as Raed Zghayyar while walking near Bab al-Majles, one of the gates leading to the Al-Aqsa Mosque, and took him to an interrogation center in the city.

Zghayyar, a former political prisoner, is an employee of the Construction Committee of the Islamic Endowment Department at the Al-Aqsa Mosque.