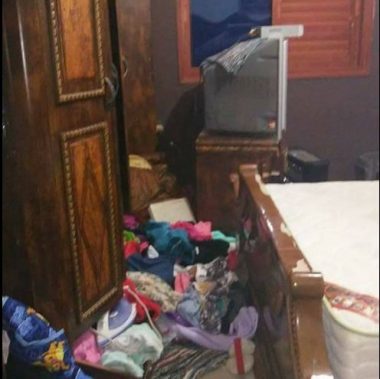 Israeli soldiers abducted, on Wednesday at dawn, two young Palestinian men, from his homes, near Salfit city, in northwestern West Bank, and searched many homes in Nablus, in northern West Bank.

The Palestinian Prisoners’ Society (PPS) has reported that the soldiers invaded and searched many homes in the az-Zawiya town, west of Salfit, causing property damage.

It added that the soldiers abducted Amjad Hamdallah Abdul-Haq, after searching his home, and the homes of his brothers, Ahmad and Amjad.

The soldiers also invaded Marda village, west of Salfit, and abducted Adel Hasan Shehada, from his home, after searching it. The soldiers also invaded an apartment building in Rafidia neighborhood, and forced the families out in the cold, before searching their homes, in addition to invading and searching homes in the Northern Mountain area.