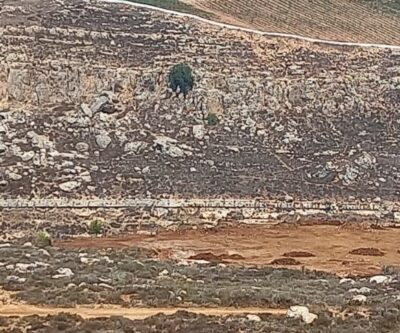 Ghafri added that the lands are in an area of 5200 Dunams of Palestinian-owned lands, and the Israeli occupation army is trying to annex them from their owners illegally.

He also said that the area is surrounded by three illegal Israeli colonies, Shilo from the east, Givat Hariel from the north, and Givat Haroeh from the west, in addition to a military base in the south.

The Palestinians are not allowed to enter their lands in that area and have been repeatedly attacked by the soldiers and colonizers.