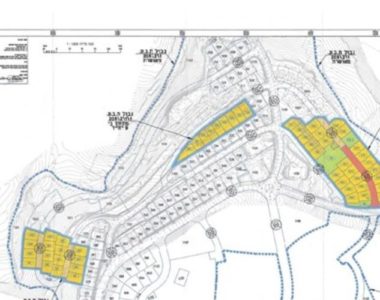 He added that similar orders were handed to residents of Turmus Ayya village, north of the central West Bank city of Ramallah.

The confiscation of the lands is part of Israeli plans to expand Shilu illegal colony, which was built on private Palestinian lands.

The confiscated lands are in the following areas:

Daghlas stated that Israeli Prime Minster Benjamin Netanyahu is escalating the confiscation of Palestinian lands and the attempts to build and expand the illegal colonies as part of his efforts to appease the colonists ahead of the upcoming general election on September 17th.