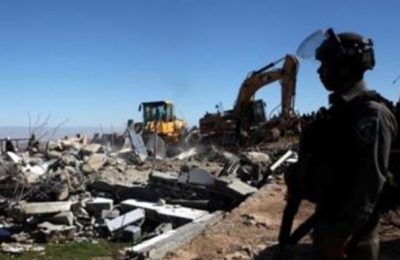 He added that the soldiers loaded hundreds of tons of woods into the military trucks, in addition to burning tons of wood.

The official stated that Israeli colonialist settlers, illegally living on private Palestinian lands, constantly complain to the military about the coal mining and production, and the army repeatedly invades and destroys the plants.

He also said that there are about 30 plants in the area, providing livelihood to more than 1000 families in Ya’bad, and many nearby Palestinian communities.