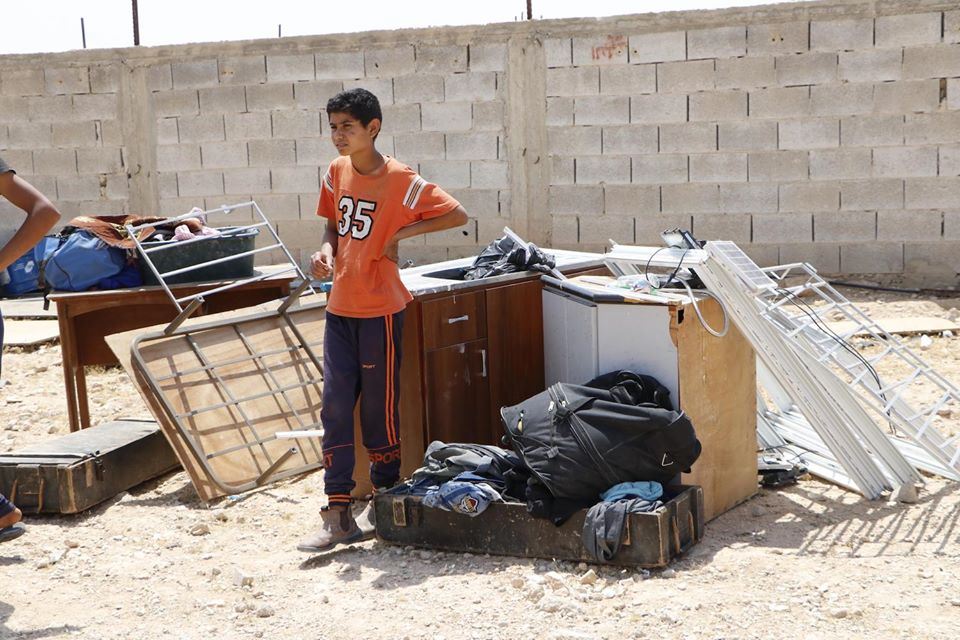 Israeli soldiers, on Thursday, dismantled a mobile home belonging to a Palestinian family in al-Dyouk al-Tahta village, west of the city of Jericho, and seized it, according to witnesses.

Witnesses told Palestinian WAFA News Agency that soldiers invaded the area, and took apart the mobile home and seized it, under the pretext that the owner lacked an Israeli permit.