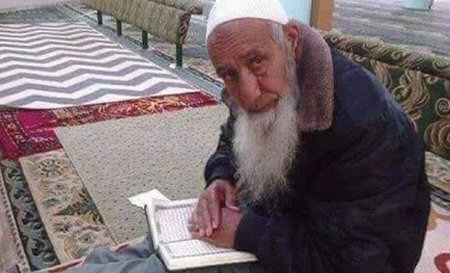 Israeli military forces shot and killed an elderly Palestinian farmer in the central part of the Gaza Strip, while he was working on his land.

In a brief statement, Dr. al-Qedra confirmed that the Palestinian was shot and killed, on Tuesday evening, while working on his land east of the al-Maghazi refugee camp, in central Gaza.

Dr. al-Qedra confirmed the death of the Palestinian man on Wednesday, after informing the man’s family and conducting arrangements.

On June 13, the United Nations General Assembly adopted a resolution, sponsored by Turkey and Algeria, condemning Israel for Palestinian civilian deaths in the Gaza Strip.

The resolution, which had been put forward on behalf of Arab and Muslim countries, garnered a strong majority of 120 votes in the 193-member assembly, with 8 votes against and 45 abstentions.

The resolution called on UN Secretary General Antonio Guterres to make proposals within 60 days “on ways and means for ensuring the safety, protection, and well-being of the Palestinian civilian population under Israeli occupation,” including “recommendations regarding an international protection mechanism.”

It also called for “immediate steps towards ending the closure and the restrictions imposed by Israel on movement and access into and out of the Gaza Strip.”